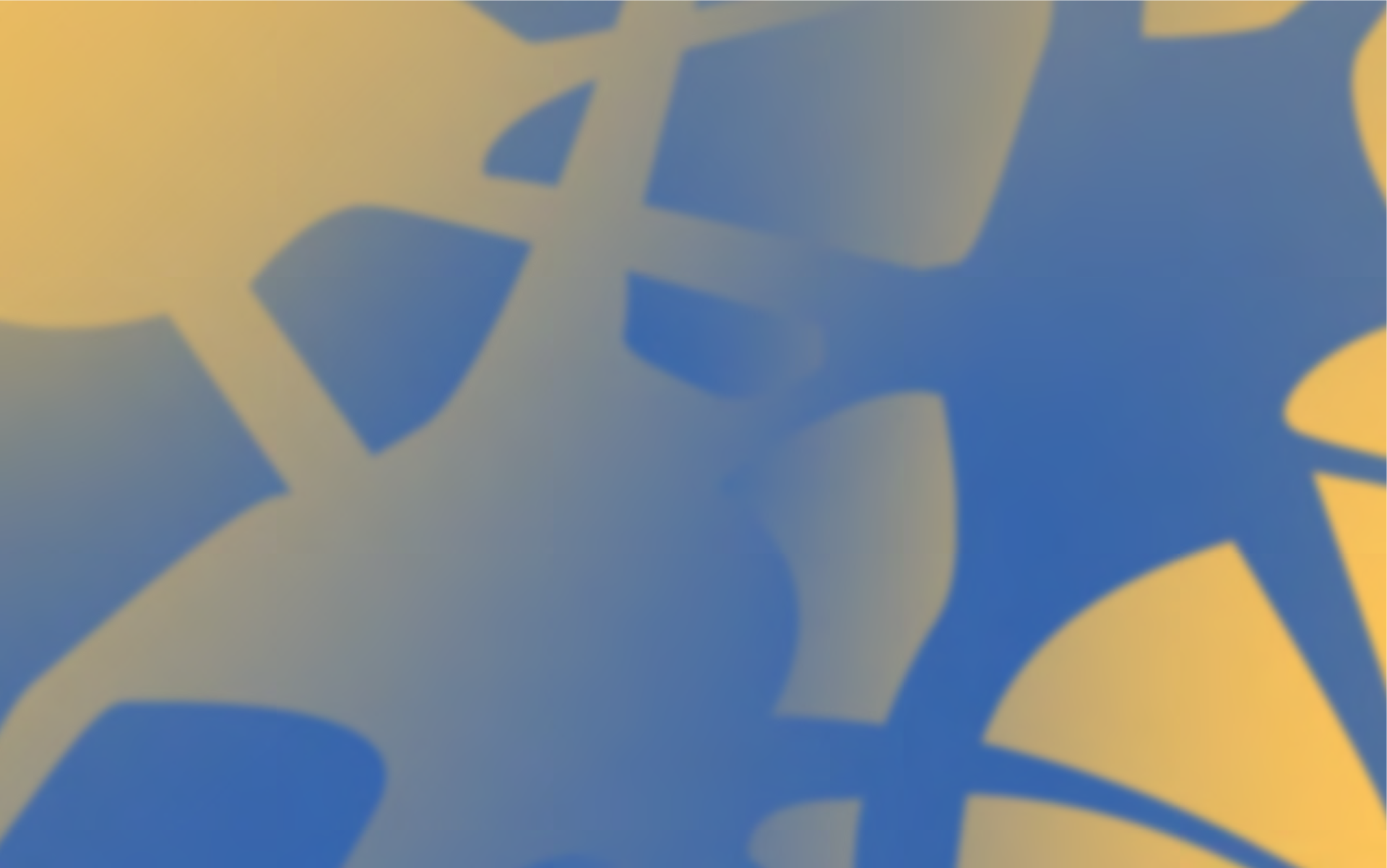 The Cajal Programme is fully committed to informing all employees,  faculty and students about the Code of Practice. All Cajal participants are expected to follow this Code of Practice and to behave with integrity and respect at all Cajal venues, training sessions, events and at any other social interaction throughout the whole duration of the Course.

Participants of the Cajal Programme have the right to disclose experiences of unacceptable behaviour occurred while attending the course, to be listened to and to seek support. The Cajal Programme reserves all rights to take any action to prevent and report violations of the Code of Practice. Such actions can include involving the host institution security team, removing the person from the course and/or filing a police report when appropriate.

By helping or attending any part of the Cajal Courses you are required to treat all fellow Course participants (students, faculty and staff) with respect, civility and fairness, and follow the conduct described below at any time within and around Cajal venues.

Students are expected to use all Cajal facilities, equipment, computers, supplies and resources responsibly and appropriately. In case of malfunction or breakage of any of the resources above mentioned, students should inform promptly course directors or administrators.

Badges indicating personal names should be worn and be visible at all times in the venue.

Smoking is prohibited inside the venues, except in designated smoking areas where applicable. Smoking outside is permitted according to the specific guidelines of the venue.

Consumption of alcohol during informal discussions, evening seminars and gatherings is allowed. Participants, however, are expected to drink in moderation and responsibly. Individuals that are visibly under the influence of alcohol or other legal or illegal substances will be escorted out of the venue.

Harassment and misconducts in any form are not tolerated at the Course. Examples are:

Abuse of power is where someone uses their position of power or authority in an unacceptable manner. Abuse of power can take various forms and may include, but is not limited to, grooming, manipulation, coercion, putting pressure on others to engage in conduct they do not feel comfortable with, etc.

The above behaviours may be expressed in person, in writing and/or by electronic means.

It is not tolerated to treat any person unfairly or less favourably on the basis of a protected characteristic such as age, disability, gender reassignment, marriage and civil partnership, pregnancy and maternity, race (including ethnic origin, nationality and colour), religion or belief, sex and sexual orientation.

Harassment is unwanted conduct related to a relevant protected characteristic that has the purpose or effect of violating a person’s dignity or creating an intimidating, hostile, degrading, humiliating or offensive environment for that person. The unwanted conduct can be physical, verbal or non-verbal, including written and electronic communication, and may occur between persons of the same or different genders.

Sexual misconduct is a form of harassment and is unacceptable behaviour of a sexual nature. It can include: sexual harassment, sexual violence, intimate partner violence, sexual assault, grooming, coercion or bullying with sexual elements, sexual invitations and demands, sexual comments, sexual non-verbal communication, creation of atmospheres of discomfort, and promised resources or advancement in exchange for sexual access.

Following a person, watching or spying on them or forcing unwanted contact with the victim through any means, including social media. The effect of such behaviour is to curtail a victim’s freedom, leaving them feeling that they constantly have to be careful. In many cases, the conduct might appear innocent (if it were to be taken in isolation), but when carried out repeatedly so as to amount to a course of conduct, it may then cause significant alarm, harassment or distress to the victim.

The Cajal Programme is committed to preventing incidents of bullying, harassment or sexual misconduct by sending this Code of Practice to all employees, investigators, faculty, students, or visitors, as well as posting it on the website.

The Cajal Programme also commits to make available timely support for those who have been affected by such behaviours; and to provide prompt methods of investigation and resolution to stop bullying, harassment and sexual misconduct, to remedy any harm, and to prevent its recurrence.

Each participant of the Cajal Programme is expected to contribute to preventing unacceptable behaviours – including harassment, bullying or sexual misconduct – through self-awareness and by modelling positive behaviour for others.

A person affected by, or who feels to have witnessed, bullying, harassment or sexual misconduct under this policy may make a complaint by using any of the following preferred pathways for resolution:

– communicating with the relevant local venue administration on site or by email.

– filling in this online reporting form. 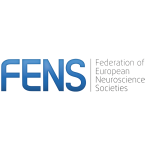 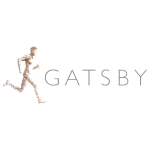 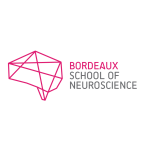 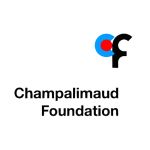 Keep up with our courses program and never miss an application date.

Any cookies that may not be particularly necessary for the website to function and is used specifically to collect user personal data via analytics, ads, other embedded contents are termed as non-necessary cookies. It is mandatory to procure user consent prior to running these cookies on your website.